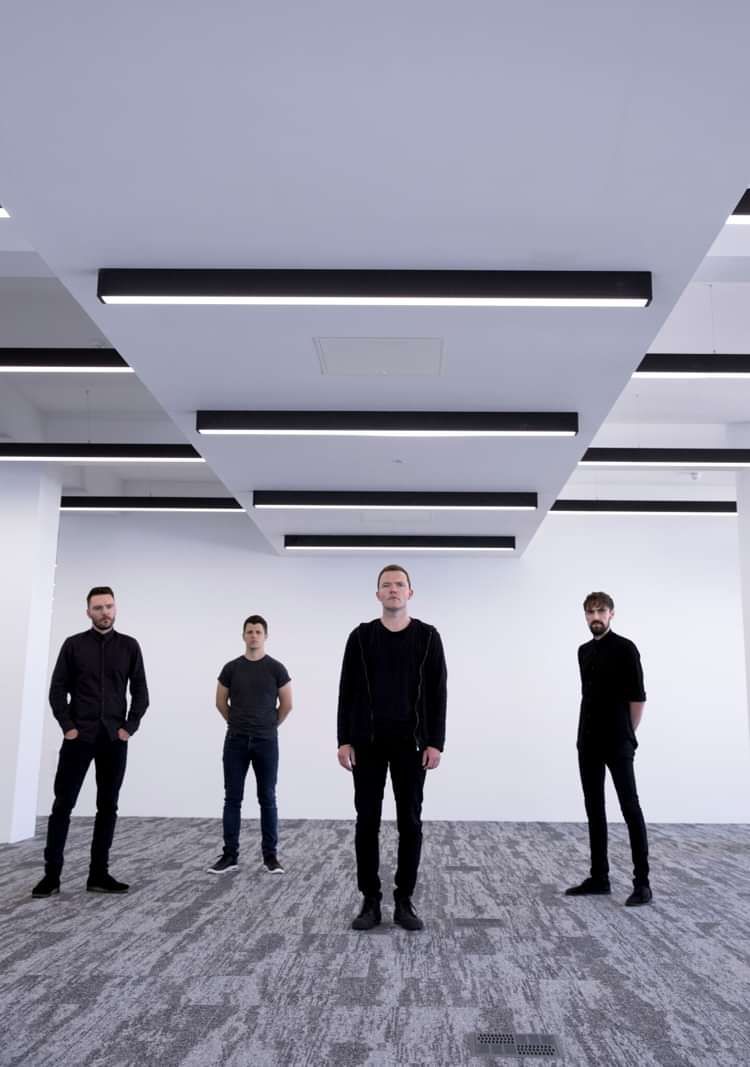 The Slow Readers Club ended 2018 with Sold Out shows at 02 Apollo Manchester, London Scala and Glasgow School of Art. It was the end of a stellar year for the band which included a top 20 album, festival appearances at Kendal Calling, Liverpool Sound City, Beautiful Days, Head for the Hills (Headline), Neighbourhood Festival, Reeperbahn Festival (Germany), Kaltern Pop Festival (Italy), Haldern Pop (Germany). The band also flew out to China to play two shows in (Beijing / Hangzhou). All four singles from 'Build A Tower' featured on BBC 6Music, Radio X, XS Manchester and BBC Introducing in Manchester. The band also recorded a live session for John Kennedy (Radio X) in July 2018.

In 2019 the band head out on a 32 date spring tour, their first at full time musicians.

"Their sound is timeless and classic, so big and anthemic. Most of their songs are instant anthems, you can see them playing stadiums in the future" John Kennedy, Radio X "Alongside the likes of Cabbage and Blossoms, The Slow Readers Club are currently one of the most exciting sounds coming out of our fair city" Manchester Evening News "The Slow Readers Club are quite simply too glorious to be kept a secret; see them, be seduced and then pass the pleasure on." Louderthanwar

The Slow Readers Club are a Mancunian four piece who specialise in guitar-electro pop. They ended 2017 with a sold out UK tour with dates including Albert Hall Manchester (2000 capacity), London Garage, Rescue Rooms Nottingham and the legendary King Tuts. The band also drew huge crowds at summer festival appearances including Isle Of Wight Festival, Victorious, Sounds Of The City, Dot to Dot and Festival No6. 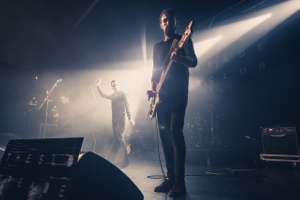