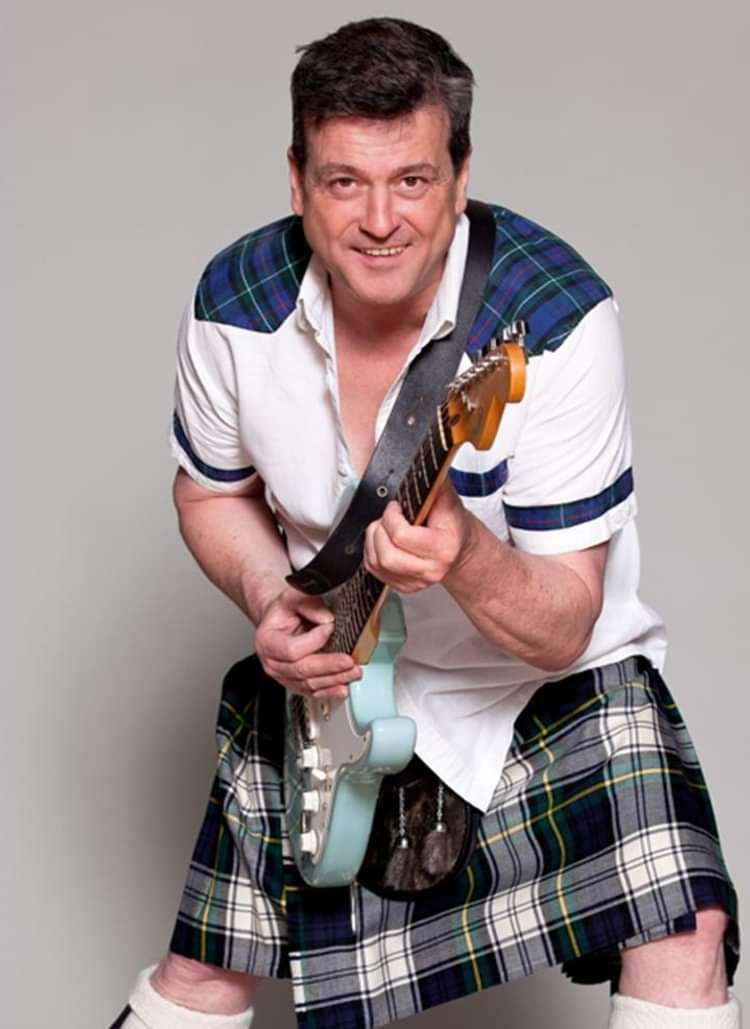 
Entry Requirements: 14+ Under 16's to be accompanied by an adult over the age of 18

Bay City Rollers icon Les McKeown is back on tour, bringing his fantastic show to Ironworks !!! Les McKeown’s Bay City Rollers promises to be a unique voyage back to the 1970s, when Les and his Legendary band ruled the world’s pop charts and The Bay City Rollers’ music became the soundtrack for a generation of teenagers. Les brings back the all the thrill and excitement of Rollermania, performing all the original hits including Bye Bye Baby, Shang-a-Lang, Remember, Summerlove Sensation and Give A Little Love plus many many more as well as introducing new songs from new album Lost Songs. Les McKeown’s Bay City Rollers bring a new energy to all the classic hits.