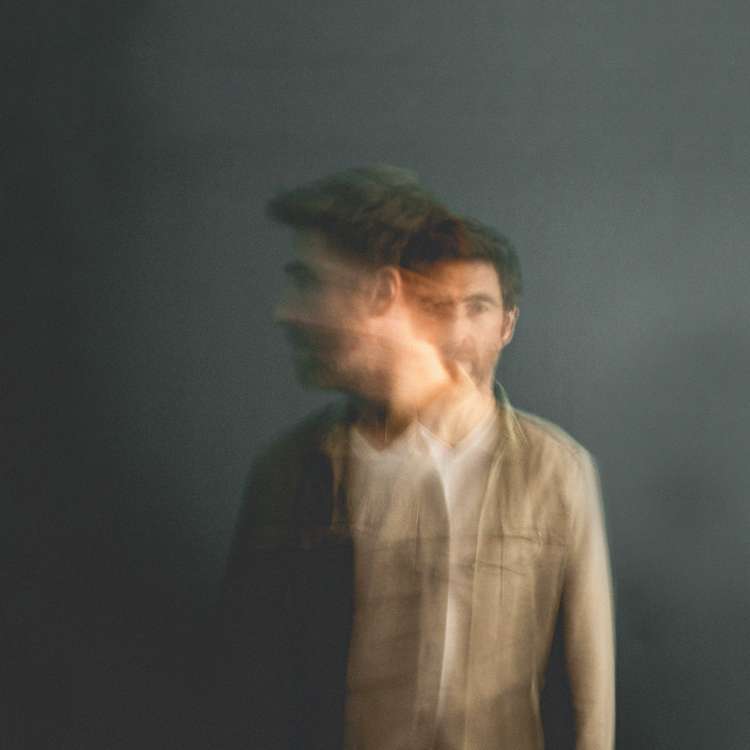 Jamie Lawson has experienced all of those over the last two years. In August 2017 he released Happy Accidents , his second album on Ed Sheeran’s Gingerbread Man Records, his fourth album overall. He immediately followed that with a tour with James Blunt, his own headline tour, then another tour with label boss and good friend Sheeran – just a summer run round some of the biggestsports stadiums that the UK, Ireland and mainland Europe have to offer.