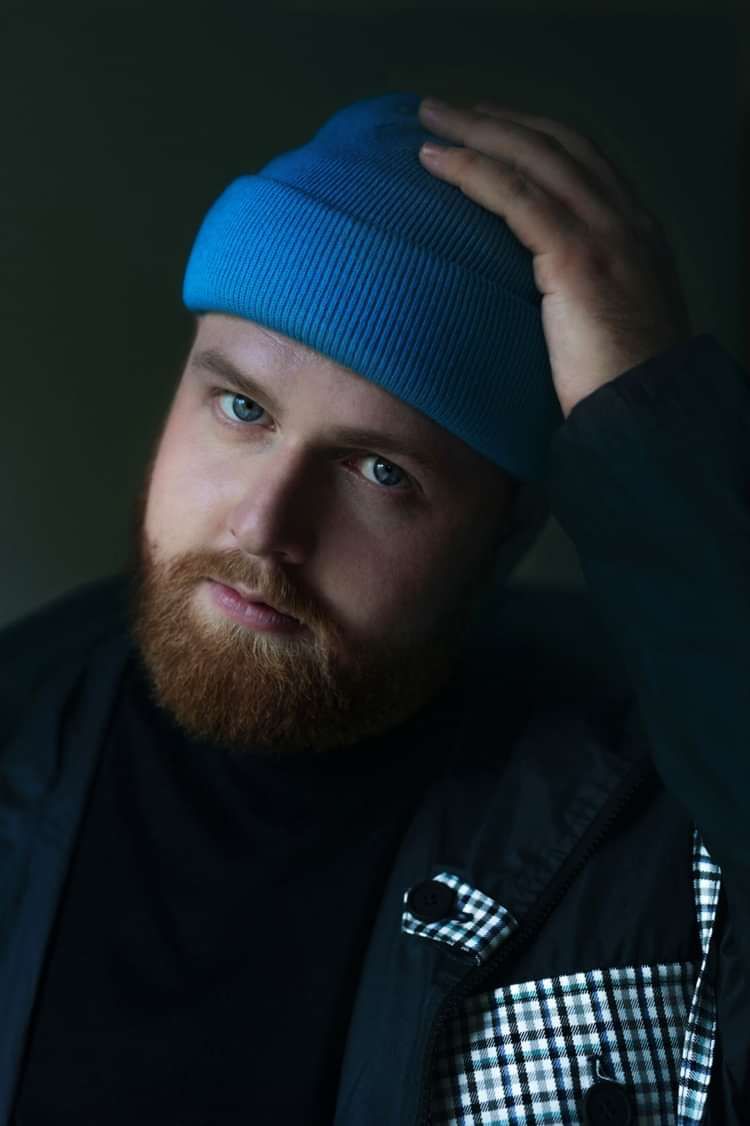 Tom Walker, the Scottish born, Manchester-bread singer-songwriter broke through with his International hit single “Leave A Light On” which became one of the biggest songs of 2018 as well as featuring on the global Sony Bravia TV campaign. "Leave a Light On" hit the #1 spot in the iTunes chart in 17 countries including the UK and has sold over 2 million copies worldwide (300 million streams globally). The song went platinum in the UK, France, Belgium and Netherlands, is double platinum in Italy and Switzerland and was number four in the European Airplay Chart. The song was also Top 20 in the Hot AC Airplay chart in the US and Tom performed it live on NBC’s The TODAY Show. Tom Walker has sold out his own headline shows all over the globe as well as supporting great artists like George Ezra and The Script and he has played over forty festivals this year alone.