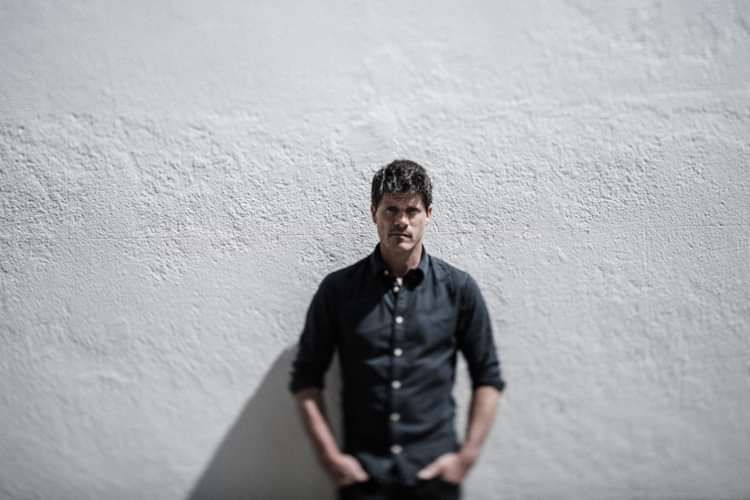 Seth is celebrating the 15th anniversary of his gold-selling ‘Freedom Fields’ album this year with a deluxe reissue AND has just announced a brand new studio album ‘Make Your Mark’ coming soon.

The new Make Your Mark studio album is also being released on CD & Vinyl and is available to pre-order now. 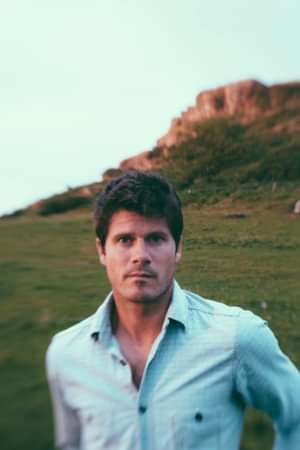