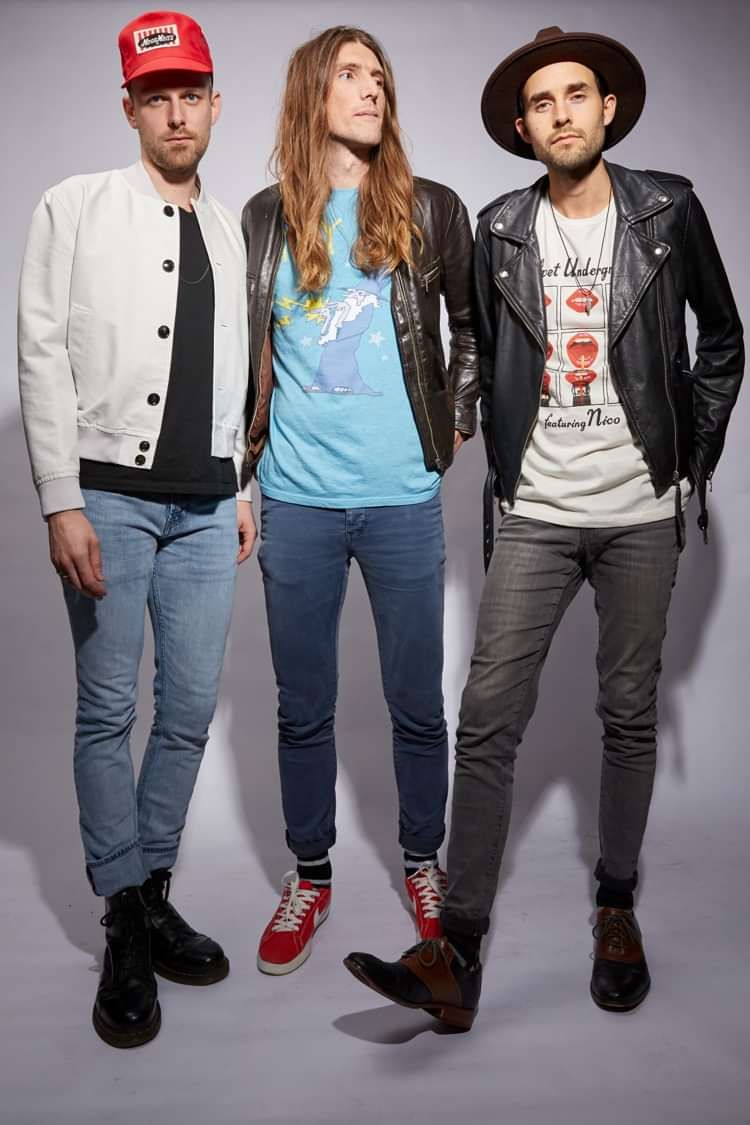 Award winning, virtuoso Uilleann Piper Calum Stewart’s powerful and lyrical playing style, is rooted in the traditional music of his native Northern Scotland. His distinct musical voice has been developed through collaborations within the Scottish and Irish traditions, and won him the MG ALBA Scottish Traditional Instrumentalist of the Year 2018.