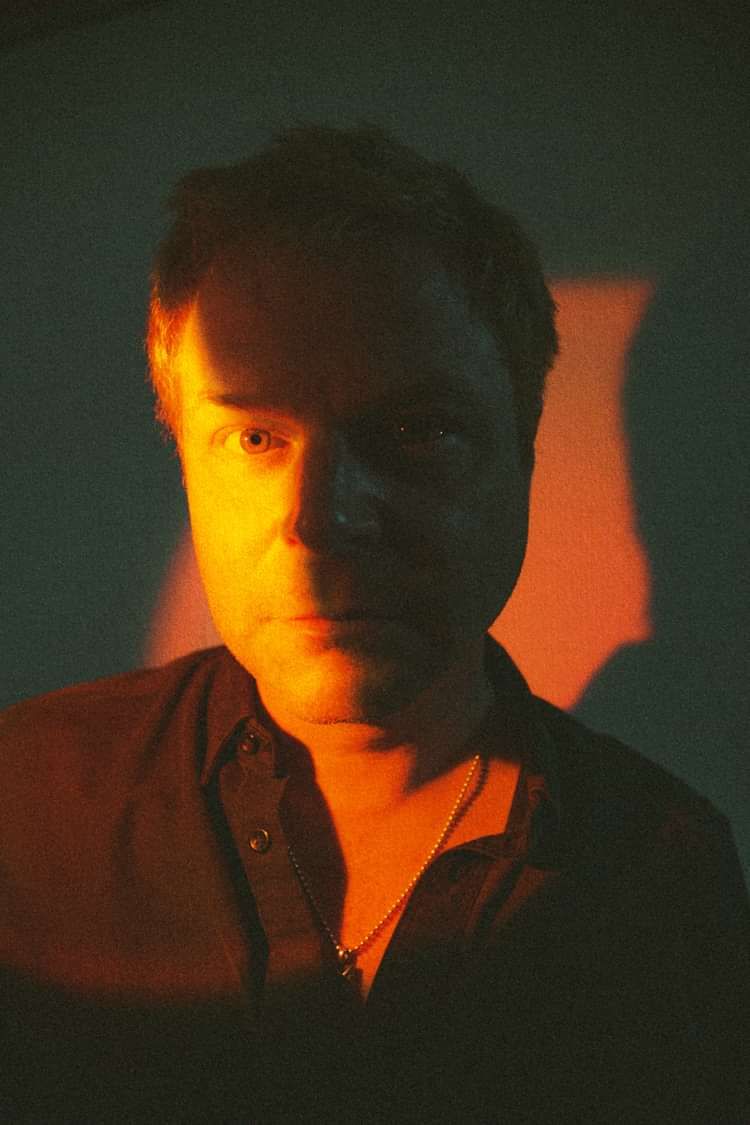 Drugs, death, danger and depression; these are the ghosts haunting People In Cars, made sombre, psychotropic and as immersive as lagoon mist by tones mingling The National, Wilco, Lee Hazelwood, Leonard Cohen and The War On Drugs into rich new alt country vapours. It’s named after Mike Mandel’s 2017 photo book capturing people through the windows of cars at an LA intersection in 1970, but these are motion-blurred snapshots from the unlit backstreets of Curse Of Lono founder and frontman Felix Bechtolsheimer’s own life. The lost friends and errant lovers. The long drives to Miami, Stones on the stereo, when the methadone withdrawal got too much. The ex-girlfriend on the run after her extra-marital fling died of an overdose on a surreptitious lost weekend.

An initial version of People In Cars was recorded in June 2020, each band member - guitarist Joe Hazell, drummer Neil Findlay, keyboardist Dani Ruiz Hernandez and bassist Charis Anderson – recording their parts individually. But, having lost his father in April, Felix began writing more songs for the record, digging deep, and recorded them stripped down with Bayston, pedal steel player Joe Harvey-Whyte and Boxed In drummer Liam Hutton early in 2021.

As Felix’s bandmates each fell into day jobs to survive the pandemic, the band became more of a solo project. “Right now I can do what I fucking like,” he says. “I got a record that's my favourite record I've ever made by a long way, and it's the record I needed to make. I lost my dad, my uncle and my ex-partner last year, and my band, but I’ve got this record and I almost look at it like a bit of a shrine.”

Founded and fronted by Felix Bechtolsheimer, formerly the singer-guitarist in British roots pioneers Hey Negrita, Curse Of Lono formed in early 2015, though the songs on ‘Severed’ were written over a 14-year period. They range from the perky, Paul Simon-ish new single ‘Pick Up The Pieces’ to the more lugubrious ‘He Takes My Place’, the almost jazzy ‘London Rain’ and the rootsy, rhythmic ‘Send For The Whisky’. The album belongs as much to the Americana tradition and old faithfuls such as The Doors and Little Feat as it does to more modern, playful practitioners of the form such as Wilco and Beck.

Lyrically, the songs cover themes including infidelity and sexual jealousy, the death of friends, and Felix’s personal struggle with heroin addiction. “Although ‘Severed’ is a dark record in places, it is not an addiction record,” says Felix. “It’s about growing up enough to be able to share a drink with the ghosts of the past without letting them push you around.”

The album received incredible press internationally, most notably in the UK, US, Germany, Netherlands, Italy, Belgium, Spain, Ireland and across Scandinavia.

On release in April, ‘Severed’ entered the NACC Top 200 College Radio Chart in the US and Canada at No. 168 ahead of artists like Elbow, Feist, Strand Of Oaks, Brian Jonestown Massacre and Julia Holter, and peaked at No. 101 on the Muzooka College Radio Chart.

The album also caught the attention of several music supervisors and the track ‘Don’t Look Down’ recently featured in the season finale of the US TV drama ‘Kingdom.’

Following 3 consecutive sold out gigs in London and performances at The Great Escape, Camden Rocks, Isle Of Wight, Maverick, Wychwood, SummerTyne, Standon Calling and Y Not festivals, Curse Of Lono will be heading out on a number of UK and European tours this autumn (see below).

CRITICAL PRAISE FOR CURSE OF LONO:

“If dangerous living bothers you, look away now - but for everyone else, Curse Of Lono are a new beacon of darkness.” MOJO

“The slide-fuelled romp ‘Five Miles’ and the evocative ‘London Rain’, with its ‘Riders On The Storm’-recalling Fender Rhodes vamps, are revelations, as Bechtolsheimer offers a sinewy, cinematic take on big-sky country roots rock.” UNCUT

"The best Shins-cum-Fleet Foxes record the world will ever hear... easily stands out as the best record of 2017. A record so brilliant and accomplished that in a fairer world, would outsell anything else on the radio today." PERFORMER MAGAZINE (US)

“Sexy, sweaty and savage, Curse Of Lono explore the heart of darkness with unflinching accuracy.” SHINDIG!

“One of the most exciting new bands around… Mixing influences like Wilco, The Velvet Underground and The Doors, there’s no shortage of highlights and heartfelt songs on this ten-track album.” LOUDER THAN WAR

"Mean, moody and magnificent... As debut records go Severed is hard to fault and will appeal to country rockers and hipsters alike. It also begs the question, how on earth are they going to top this?" COUNTRY MUSIC MAGAZINE

“This record is a Southern Gothic dissertation spread over 10 tracks, and Curse of Lono sound somewhere between Nick Cave and Wilco, or if The National had a morose Southern twin.” RELIX MAGAZINE (US)

“Conjures up many fond memories of Neil Halstead and Mojave 3… A refreshing dose of Americana.” PASTE MAGAZINE (US)

“Perfect for night drives and existential evenings.” MAGNET MAGAZINE (US)

“(‘Severed’) pulls off the difficult task of offering a fresh take on rootsy Americana, in part thanks to its leader’s poetic lyrics (Faulkner would be proud), and in part due to a cinematic sweep that owes much to a band like Tindersticks or the recent soundtracks by Nick Cave and Warren Ellis.” JIM DEROGATIS, WEBZ 91.5 CHICAGO (US)

“A grown up collection of songs that range from heartache, to sex for escape, to the darkest of humours and the general human condition.” NO DEPRESSION (US)

“Bechtolsheimer and his compadres make music like nobody else on the Americana scene.” R2 MAGAZINE

“One of the most exciting things to come out of the UK in years. There is not a weak track on the album.” NEW NOISE MAGAZINE (US)

“In a class all of its own.” MAVERICK MAGAZINE

"I can only describe this as the unwanted bastard child of the Fleet Foxes and The Shins, who spent too long in the orphanage and as a result of his unloved upbringing, has a dark and twisted outlook on life but a fierce determination to succeed. This album is infectious, it sucks you in! ...This album makes me want to hit the road and drive through the night." TNT MAGAZINE

“If you have affection for folky Americana music, and all of its often beguiling component parts, then this is the album for you... A very promising first long player for a band who deploy killer melodies and craft skillful arrangements.” VIVE LE ROCK

“They might just be the best new thing this year.” AMERICANA-UK

“A shockingly sweet debut that is equal parts Teenage Fanclub and a gothic Big Star.” INNOCENT WORDS (US)

“Hands down my new favourite band.” BLURT MAGAZINE (US)

“With Severed, Curse of Lono bring an edge to Americana, crafting a record that cuts into the darker aspects of life, yet somehow making them just as beautiful as the happier ones.” THE DAILY COUNTRY

“Curse Of Lono prove the future of Americana is just around the corner.” MUSIC SCRAMBLE

“Swooshes along like a plush car through wet nighttime city streets.” RECORD COLLECTOR

“An album that, quite simply, doesn’t have a single weak song... A rich, inviting, beautifully balanced sound that criss-crosses the Atlantic, references a range of influences, but remains steadfast in its individuality." FRUK (FOLK RADIO UK) 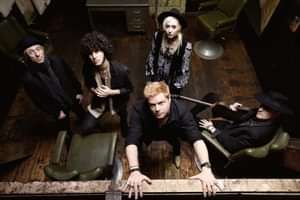