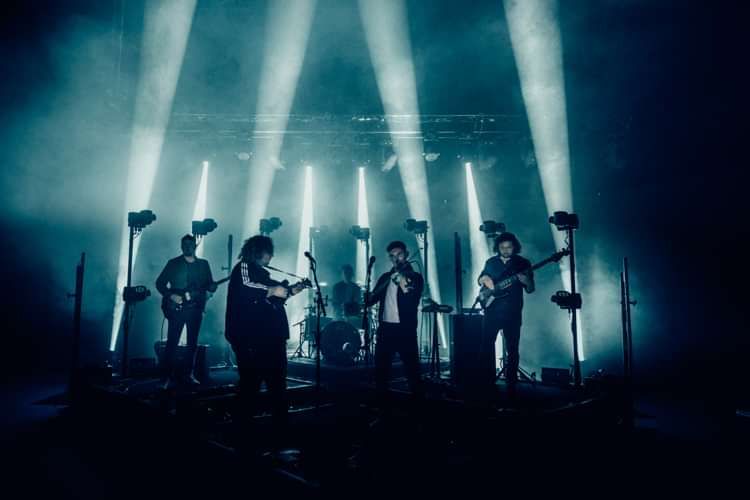 "Elephant Sessions return to their hometown for their first headline show in the Highland Capital for two years! This is a special venue for the band and one they sold out last time so grab tickets whilst you still can!"

WINNERS 2017 BBC SCOTS TRAD AWARDS ALBUM OF THE YEAR WINNERS 2018 BBC SCOTS TRAD LIVE ACT OF THE YEAR FINALISTS 2018 BBC RADIO 2 FOLK AWARDS – BEST BAND ‘The versatility of Elephant Sessions is its strength. Passionate about their culture and their origins, these Scots are using their instruments like weapons to destroy clichés...We love them’ Rolling Stone Magazine ‘Absolutely superb...’ Chris Hawkins (BBC Radio 6) Elephant Sessions transcend boundaries and shake the very foundations of expectation.
Exploding onto the indie folk scene to unparalleled effect with their last album “All We Have Is Now”, the band have since appeared at some of the world’s most notable venues and festivals with audiences crowd surfing their way through the summer and marquee floors breaking under the weight of bouncing fans.